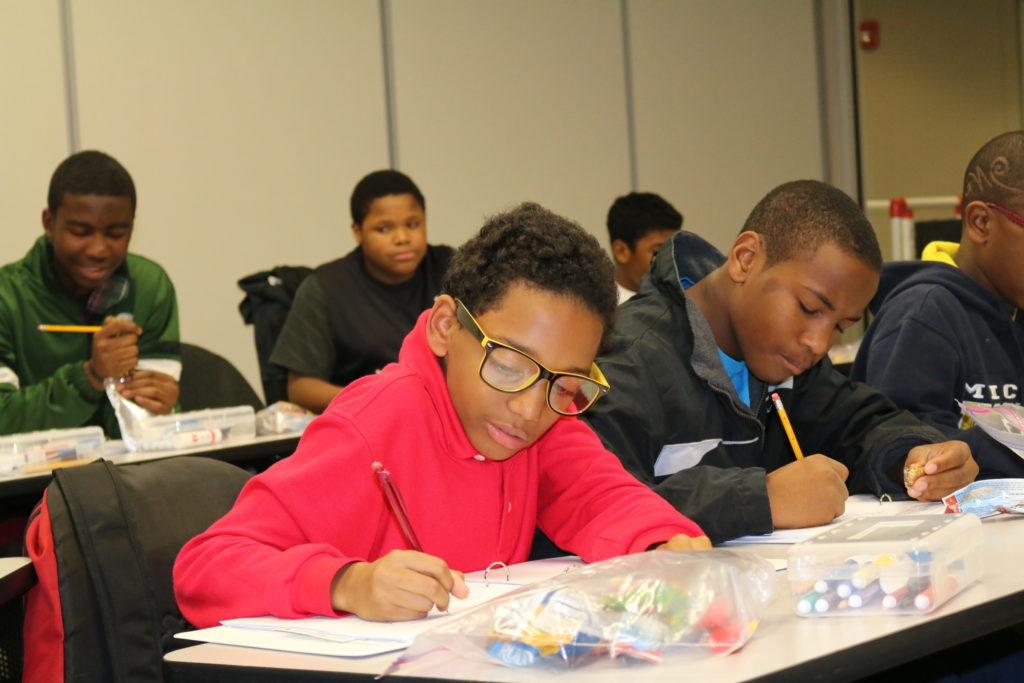 But an ACL injury that cut her All-American college career short also sidelined her for her first WNBA season, just after being drafted No. 3 overall by Indiana in 2001.

So Catchings went to the Fever’s community relations department and begged them for something to do.

“I didn’t want to be sitting around doing nothing,” Catchings says. “I told them, ‘Whatever you have, put me in there.'”

During her first event in 2001, a basketball clinic at a local family center, the club manager made a life-altering suggestion after watching the former University of Tennessee star work with the kids.

He said, ‘You should think about doing your own camp,'” Catchings said.

And so began the road to the Catch The Stars Foundation, which is celebrating its 10th year this summer, and has become a staple among youth outreach programs in Indianapolis.